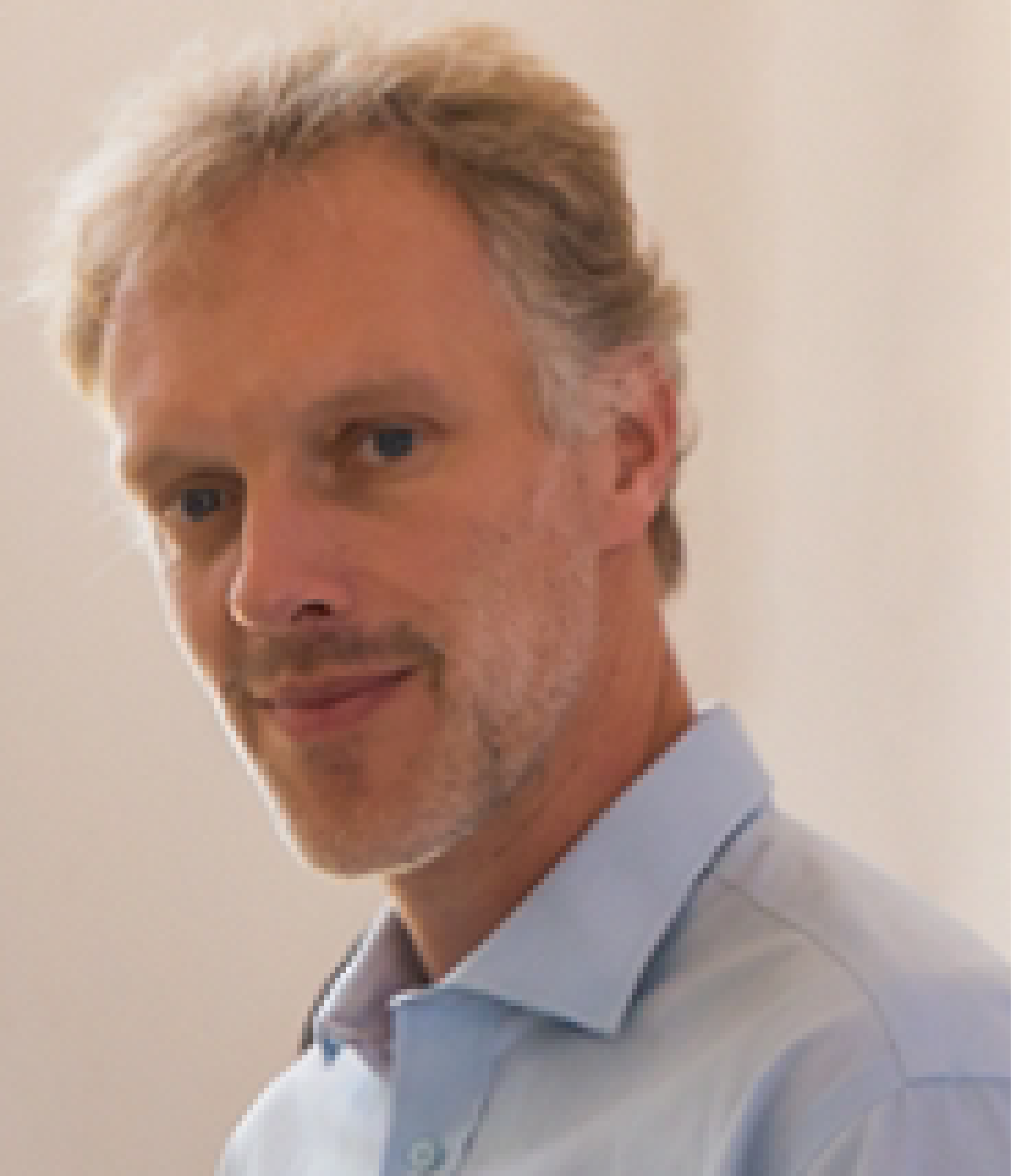 Antoine Delvaux has worked with International Networks as a perfSONAR trainer and workshop facilitator since 2016. He has been involved in the perfSONAR project since 2008 through the European GÉANT project where he as been a senior software developer and the GÉANT perfSONAR development team lead.

He has also worked on the Performance Measurement Platform consisting of a set of dozens of perfSONAR nodes deployed in Universities and Research and Education Networks in Europe, Africa and Asia.

Antoine holds a M.Sc.Eng. degree in Computer Science from the University of Liège, Belgium (1999). Throughout his career he has participated in different network and services monitoring activities, both on the operational and the software development sides, and for various (N)REN (Belnet, Dante, GÉANT, PSNC, WACREN)