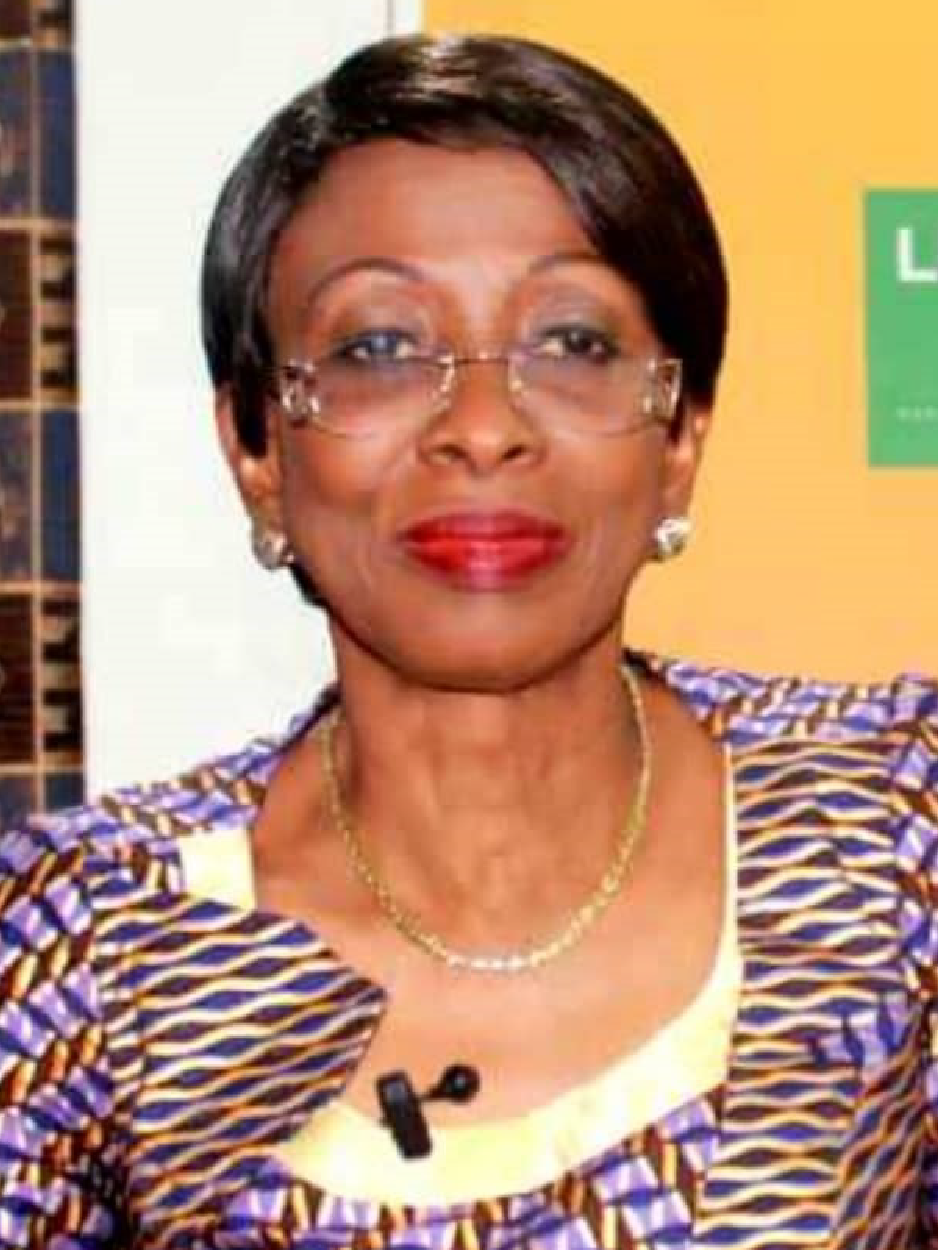 Professor Bakayoko-Ly Ramata was born on June 29, 1955 in Abidjan.

Permanent Delegate of Côte d’Ivoire to UNESCO, Her Excellency Mrs Bakayoko-Ly Ramata, Full Professor in Pediatric Odonto-Stomatology and Specialist in Public Health was Minister of Higher Education and Scientific Research from January 12, 2016, to July 4, 2018, after having been President of Félix Houphouët-Boigny University. Then, from July 10, 2018, to April 6, 2021, she held the position of Minister for Women, Family and Children. As a researcher, she has published 97 articles, supervised 47 theses for the State diploma of Doctor of Dental Surgery and 6 3rd cycle theses in odontological sciences.

From 2013 to 2017: Member of the CAMES International Order of Academic Palms. Since 2019: Member of the Strategic Orientation Council of the Pan-African Impact Fund dedicated to education.

The teacher. Bakayoko-Ly Ramata, in her capacity as President of the Conference of Rectors of Francophone Universities in Africa and the Indian Ocean (CRUFAOCI) in 2015, participated in the establishment of evaluation criteria for educational establishments higher education (Universities, Institutes and Research Centres, Doctoral Schools, etc.) and the evaluation of training and research projects.

On December 4, 2019, in Cotonou, CAMES, which raised the academician to the rank of Commander of the International Order of Academic Palms of CAMES, unanimously chose her as godmother of the First Prize for oral communications of the CAMES Thematic Research Program (PTR)- Health to salute “the commitment of an accomplished intellectual and an academic respected by her peers”. Since then, this prize has been called: the “Professor Bakayoko-Ly Ramata Prize for the best short oral communication of the PTR-Santé”.

Associate Member of the National Academy of Dental Surgery of France, in addition to his actions for a more efficient CAMES, in 2016, the Immortals of the Academy of Overseas Sciences, in Paris, elected him for a member seat – correspondent and she thus joins in the august assembly, President Alassane Ouattara.

On October 23, 2018, in Nairobi, she was awarded the Regional Universities Forum for Capacity Building in Agriculture (RUFORUM) award for her “outstanding contribution to the development of higher education in Africa” ​​according to the Board of Directors of the Forum bringing together 105 universities from 37 African countries. The same year, on December 13, the University of Franche-Comté, in Besançon, awarded her the insignia of Doctor Honoris Causa and thus made her the second African after President Abdou Diouf to receive this dignity.