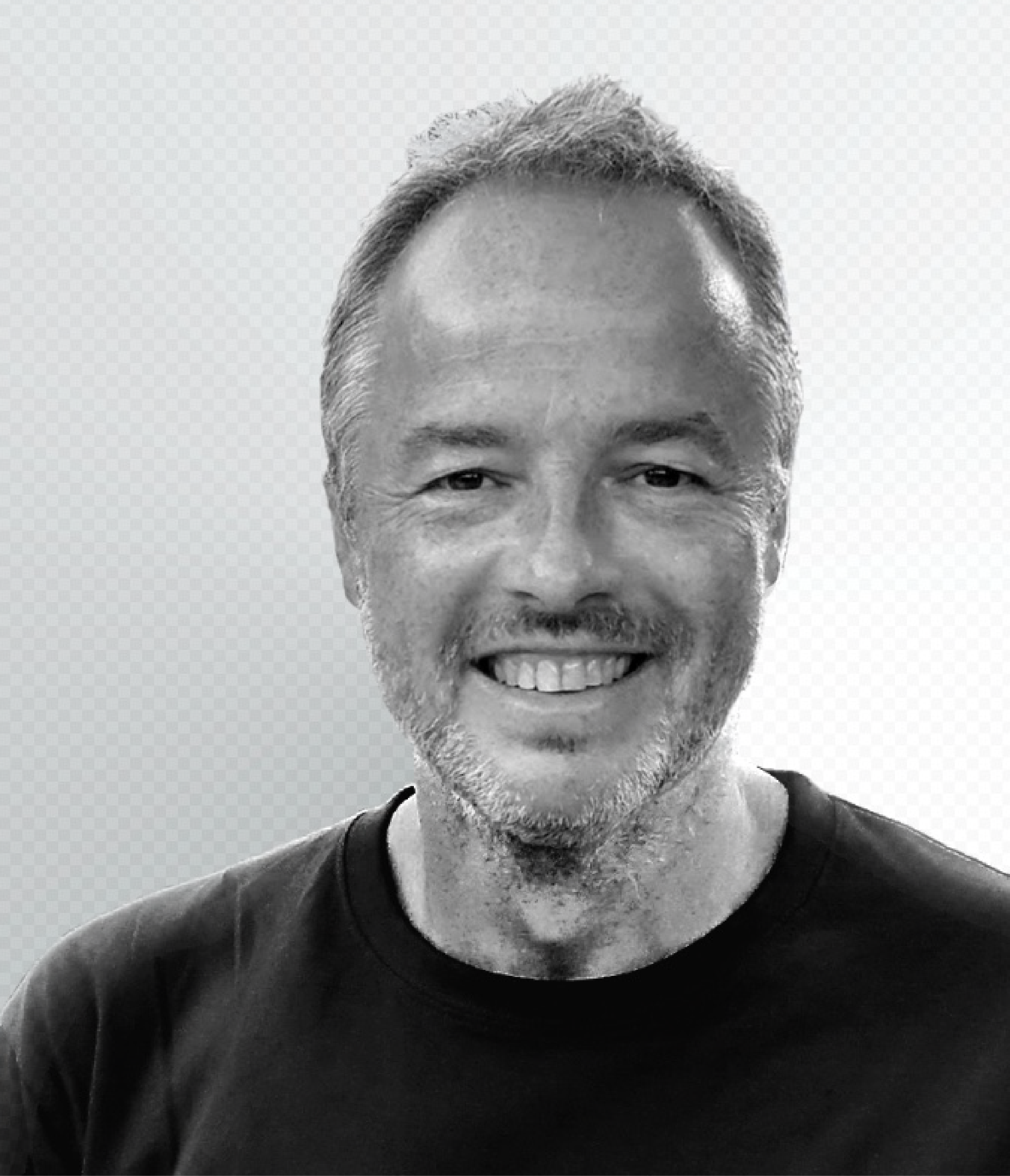 Next to his role as co-Secretary of the Global R&E Network CEO Forum, Erik-Jan’s responsibilities include co-chairing the GNA-G (Global Network Advancement Group), working on defining the next architecture for the worldwide interconnect for Research and Education. This has already has led to successful implementations such as the ANA (Advanced North Atlantic) Collaboration, running at 1,000 Gbit/s (yes, that is 1 Tbit/s) together with partners in Europe and North America, and AER (Asia-pacific Europe Ring) running at 200 Gbit/s between Asia (Japan and Singapore) and Europe (Amsterdam and London). Both ANA and AER are referred to as elements of the GREN, the Global R&E Network.

Erik-Jan is passionate about submarine cable systems, and has the strong opinion that Europe needs to ensure that it determines its own digital future. European Digital Sovereignty is not just a nice term, it should be a goal to actively pursue. No-one has characterized this better than Mr. Filipe Baptista (REPER Portugal) by saying “Europe cannot become an island in the Digital Ocean”. Arctic Connect, a project to build the world’s first submarine cable system through the Arctic Ocean, between Norway/Finland and Japan, led by Finnish company Cinia Oy, is an excellent example on how to move forward on European Digital Sovereignty.