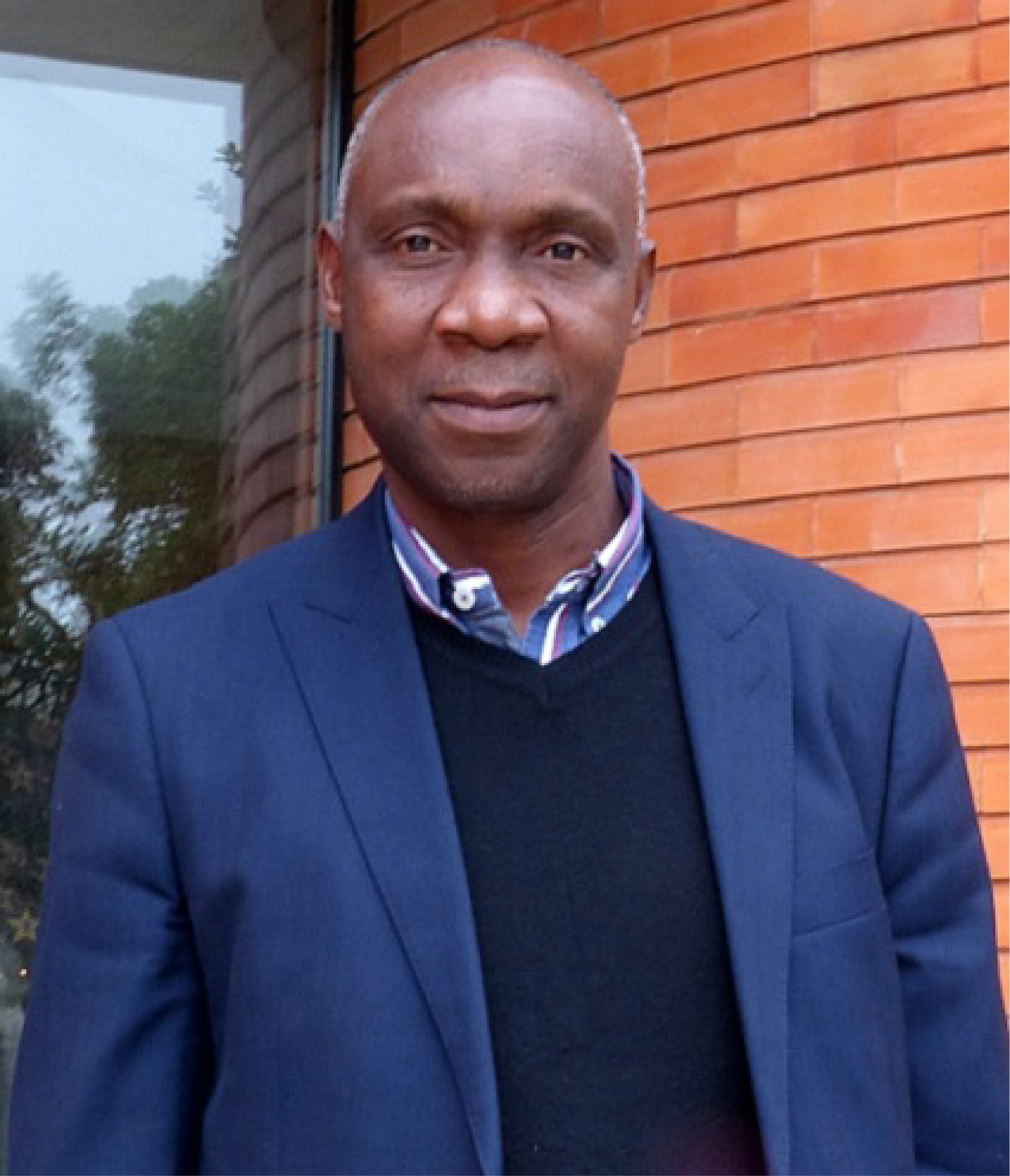 As the Coordinator of the Mozambique eGovernment and Communications Infrastructure Project (MEGCIP) since 2009, and Adviser of the Minister of Science and Technology, Higher and Technic Professional Education he has been involved with the following projects and initiatives: Conceptualization and establishment of Government Data Center, Mozambique Research and Education Network (MoRENet), CMCs (Community Multimedia Centers), Implementation of eGovernment Interoperability Framework, Migration from Analog to Digital Television, Conceptualization of the National Data Center, Development of Broadband Strategy, Revision of the ICT Policy and Development of the Government of Mozambique ICT Master Plan, Revision of the Telecommunication Law. He is the Mozambique eGovernment Focal Point of the Portuguese Speaking Countries Community (CPLP – Comunidade dos Paises de Lingua Oficial Portuguese) since 2010.