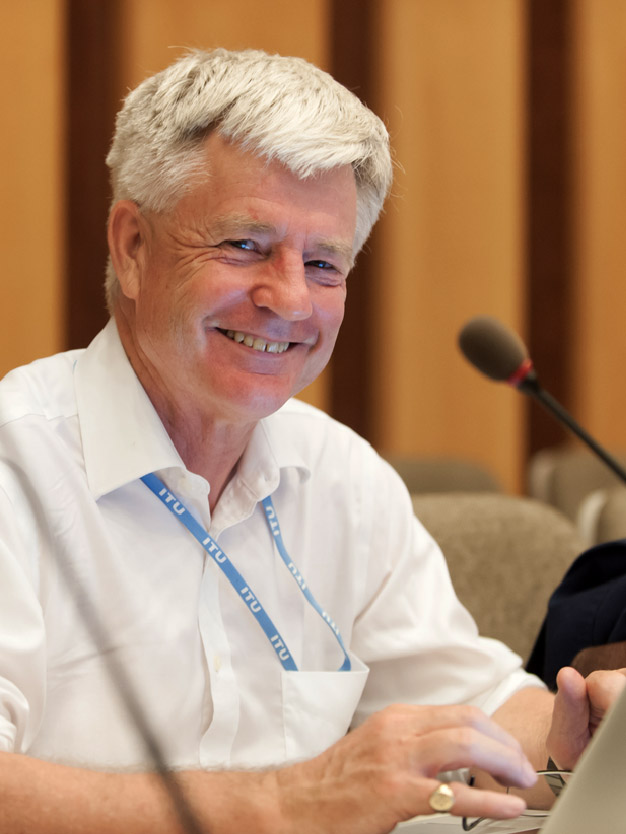 Tim Unwin (born 1955) is Emeritus Professor of Geography and Chairholder of the UNESCO Chair in ICT4D at Royal Holloway, University of London.

He served as Secretary General (formerly Chief Executive Officer) of the Commonwealth Telecommunications Organisation (CTO) from 2011-2015. From 2004-2014 he was a  Commonwealth Scholarship Commissioner, serving as Chair of the Commission between 2009 and 2014, and  from 2001-2004.

He was appointed a Companion of the Most Distinguished Order of St. Michael and St George (CMG) in the Queen’s 90th Birthday Honours list in 2016 for his services to the Commonwealth.